Ipswich has a rich archaeological heritage which is of international importance because of its status as one of only four Middle Saxon ‘emporia’ or ‘wic’ sites in England. The others are London, Southampton and York. These sites displayed urban characteristics in the AD 700s and were trading with continental Europe.

The Ipswich Urban Archaeology Database (UAD) project has collated and enhanced information relating to archaeological evidence of Ipswich Borough’s historic environment. For this, the Archaeological Service have successfully created a map-linked, publicly accessible Urban Archaeological Database for Ipswich. The project covered the whole of Ipswich Borough and included Prehistoric, Roman and earlier Anglo-Saxon remains, relating to the contexts in which Ipswich developed, as well as the medieval suburban area and archaeology of the later expansion of the town. By interpreting this evidence, we can begin to build a picture of the development of Ipswich. Waterlogged remains along the waterfront relate to successive phases of reclamation of the River Orwell. The town has an 8th-century street pattern, a 10th-century defensive circuit and was the centre of an important Anglo-Saxon pottery-making industry producing so-called 'Ipswich Ware'. 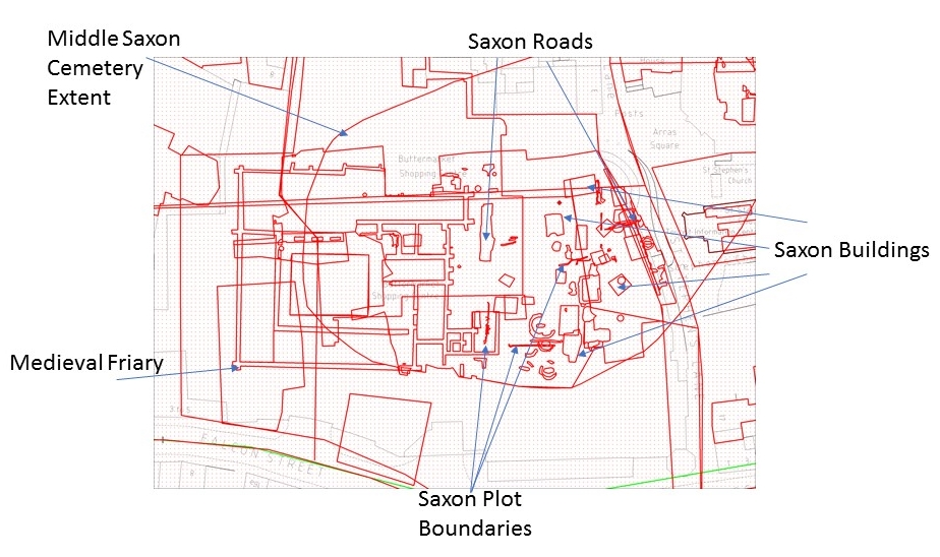 Image: Butter Market excavations and associated mapped 'monument' records, with each polygon representing an excavation (blue) or an archaeological feature(red)

What is an Urban Archaeological Database?

An Urban Archaeology Database (UAD) is a useful tool for the positive management of the complex archaeological resources of centres such as Ipswich. It provides information to inform planning decisions and is also useful for researchers and those interested in the town.

The UAD draws information sources together from multiple sources, notably: excavation reports, museum records, historic mapping and documentary records. If sources are held by the Archaeological Service they are linked directly to the records.

From the UAD, several ‘Archaeological Character Zones’ have been identified for Ipswich, which also help inform development projects. More information can be found in the Supplementary Planning Document. 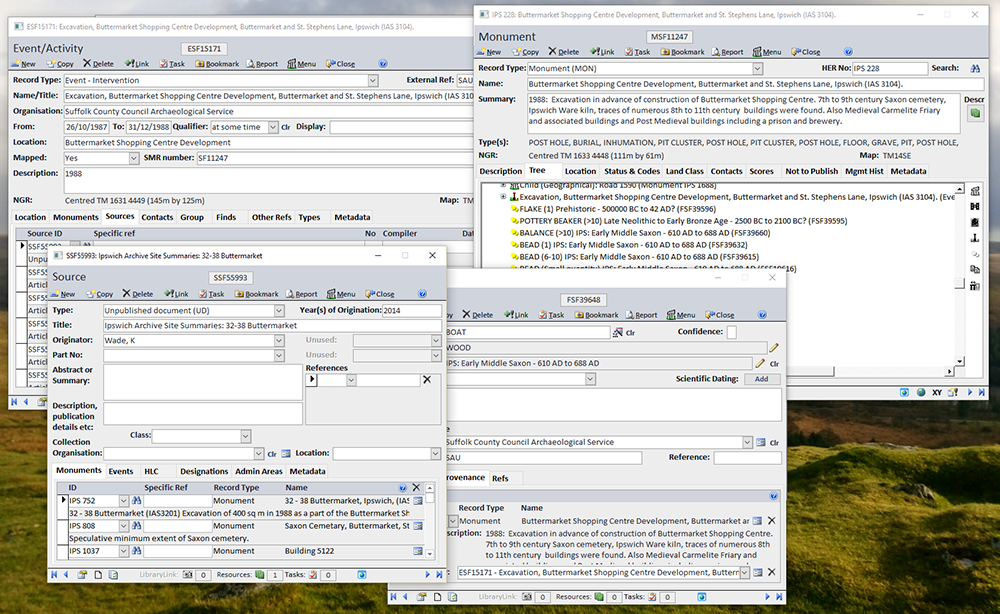 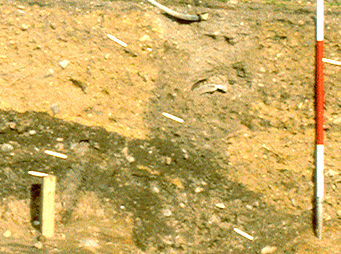 modelling the archaeology of Ipswich 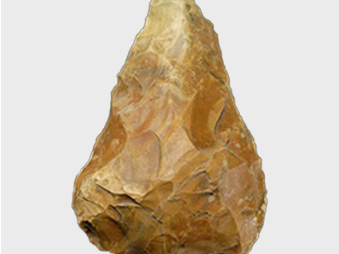 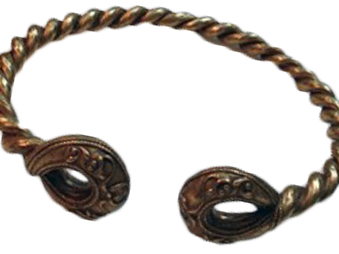 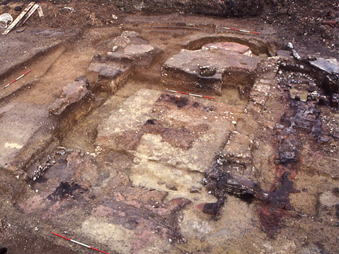 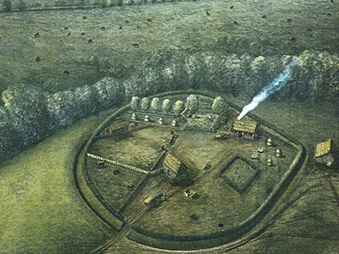 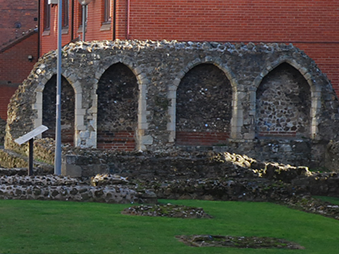 moving with the times